Archaeology, is the study of a wide range of archaeological material from all over the world. An option to study Egyptology and Assyriology (including the languages), is also offered as part of this course.

In Classics, the study of the Classical (Greek and Roman) Ancient World forms the whole degree. In the first two years, all aspects of these worlds are studied, including languages, literature, history, art and archaeology (including Minoan and Mycenaean archaeology), philosophy and linguistics. In the final year (Part II) students may specialise in one or more of these areas.

In Theology, the study of the Ancient World forms a large part of the degree, with study of one of Greek, Hebrew, Arabic or Sanskrit.

In Modern and Medieval Languages, it is possible to take Latin or Greek with a modern language. The Classical language is taught in the Faculty of Classics along with some other elements of the Classics course, relevant to the specific language being taken.

It is also possible to study some Classical papers in the History and Philosophy Triposes. In both these subjects, some in-house papers concern the Classical World and some optional papers are borrowed from Classics at Part II. 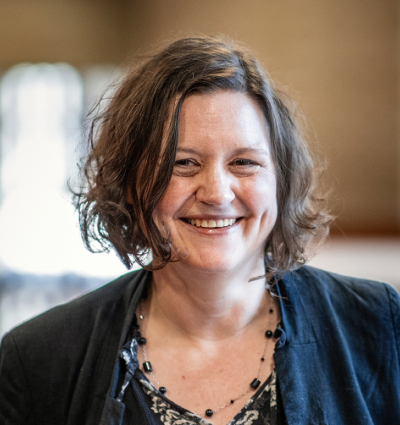